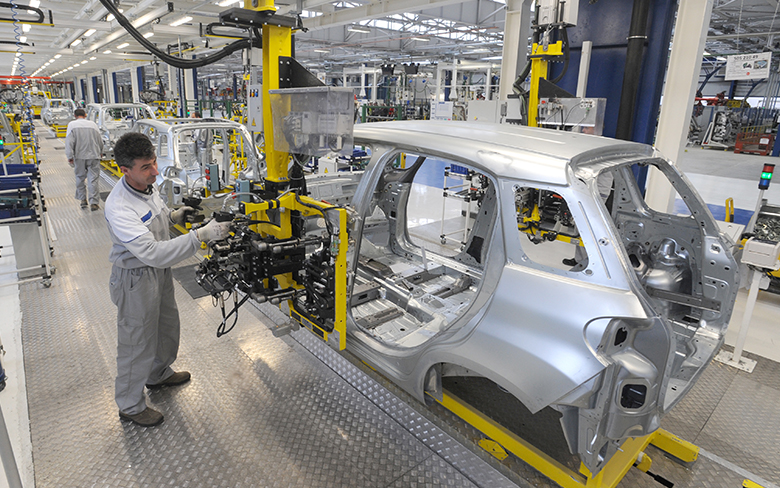 Future of LED lighting in the Indian Automotive Industry

2019 is no less than a crisis year for the Indian automotive industry as it experienced a massive drop in the annual sales. According to reports, automotive sales in India are at an all-time low (in almost 20 years) with almost 96% of the Indian four-wheeler manufacturers reporting massive drops in their year-on-year sales figures. This has eventually resulted in loss of business for various other industries that supply raw materials for car components.

How LED lighting is penetrating in the Indian automotive sector?

According to the top LED light manufacturers in India, LED lighting has successfully managed to penetrate in the automotive industry in recent years. It is claimed that the natural LED cost erosion governed by the standardization of LED modules is the primary factor that has significantly influenced this penetration rate.

Traditionally, OEMs preferred integration of technologies that offered them a good mix of price and performance. Thus, they somewhat ignored the lighting aspect and stuck to the conventional halogen-reflector setup in vehicles. However, with the Government of India increasing the emphasis on safety and consumers demanding more features, LED lighting is gaining prominence in the automotive sector.

In order to subsist with the dynamic trends, OEMs are now using LED lighting majorly with the interiors and lamps in multiple car segments. According to experts, though halogens are still being used in low-segment cars, LEDs are steadily gaining their ground. In the passenger vehicle segment, LEDs have managed to achieve sizable shares in the rear and signal lighting.

Lighting in the automobile manufacturing plants is another significant aspect that eventually contributes to the total manufacturing costs. The cost of lighting, lighting maintenance and electricity bills are some of the expenses that add to the fixed cost of manufacturing.

Hence, automobile companies in India are encouraging the use of industrial LED lighting in their manufacturing plants to keep the lighting costs at minimal levels. LEDs have proven their worth from time to time with respect to all major aspects, including brightness levels, performance, maintenance along with cost and energy efficiency.

Trends to watch out

LEDs have started a revolution in the field of automobile lighting as they are now recognized as key features more than accessories. However, the leading commercial lighting manufacturers believe that the best in the field of LED lighting will come in the near future.

The BSVI norms to be imposed in April 2020 are likely to emerge as a major growth driver for the LED lighting market in India. Furthermore, the increasing popularity of LED daylight running lamps in two-wheelers and four-wheelers is another highly potential factor that can add to the LED market growth in the automobile sector. [Source]

Lately, reports have claimed that the Indian automotive industry may further limit the production of vehicles in order to balance out the supply-demand paradigm. However, since LED integration has a major influence on cost efficiency, the LED lighting market is likely to remain stable (if not growing). 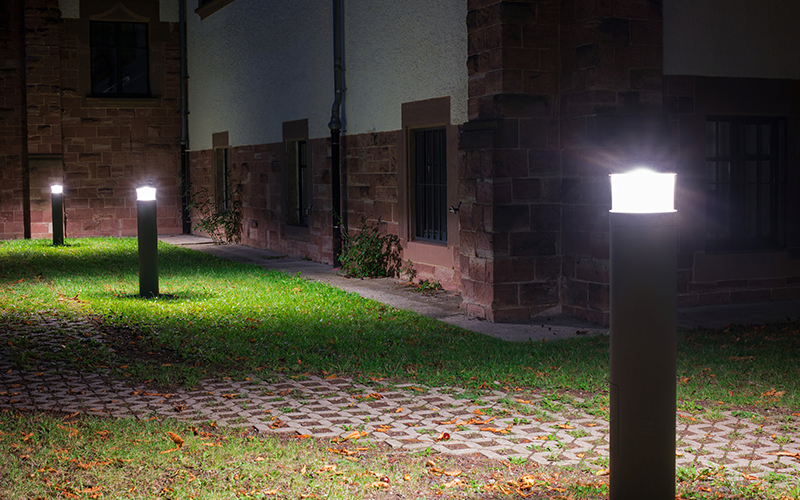 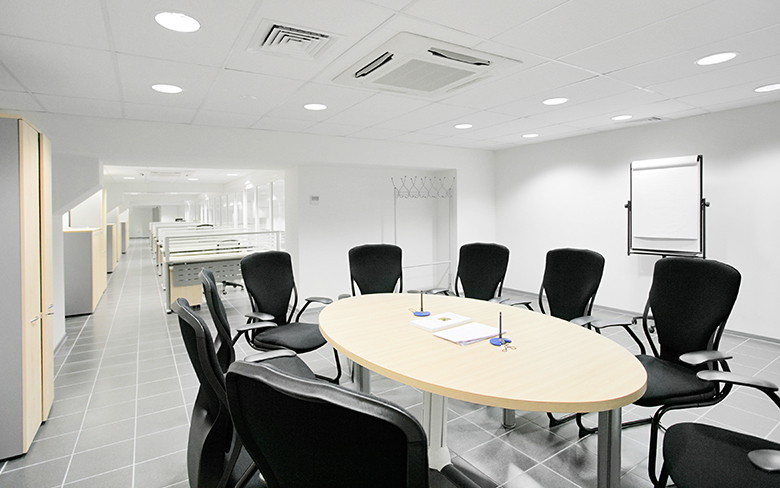 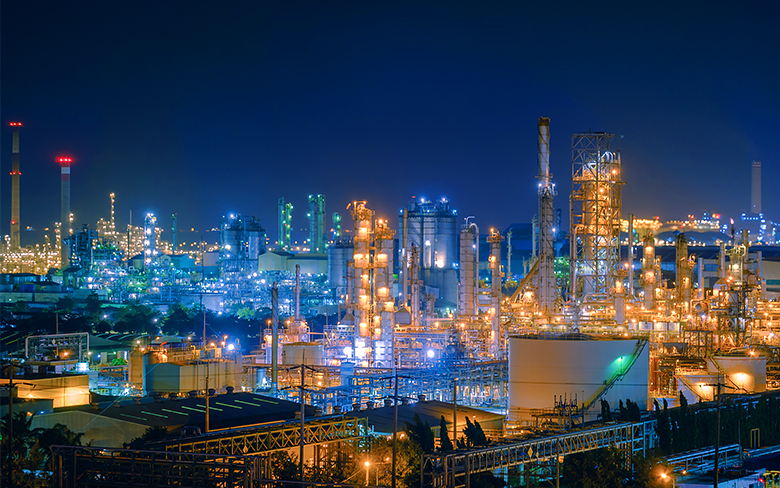