Wipro’S Consumer Business May Touch $1 Billion By Next Year 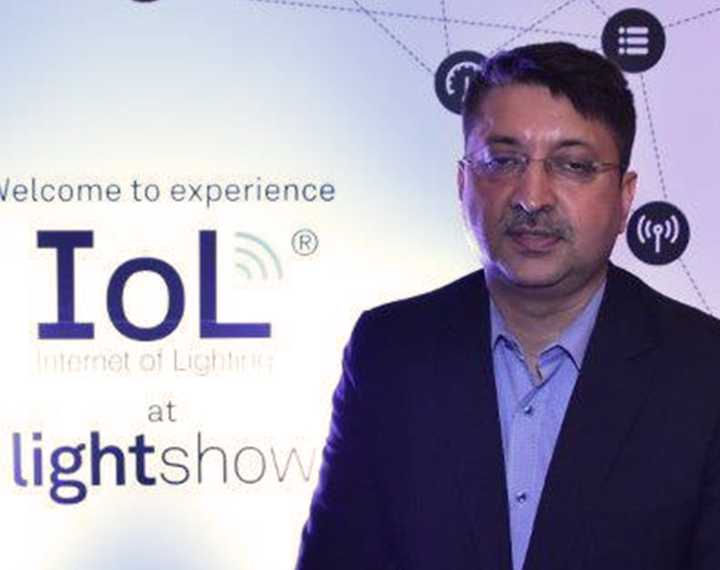 even as the company cuts down on under performing brands across all its major geographies and focuses the majority of its resources towards growing flagship brands such as Yardley and Santoor, a top company executive said.

In an interview, Wipro consumer care and lighting CEO Vineet Agrawal said that the company had also been grappling with the negative impact of currency fluctuations over the past year or two and hence had been slightly delayed in reaching the $1 billion mark. For the latest fiscal, the company expects to end with about Rs 6,000 crore (about $901 million) in revenue. The company currently generates about 51% of overall revenues from international markets.

“In the next one year, we should hit that ($1 billion) figure. Next year we should, unless something happens to the currency. Last year we could’ve hit that number if the currency had stayed stable,” Agrawal told ET. “For example, the Malaysian currency crashed the average currency impact last year versus the US dollar was about 20%. So, that was a big impact on business.”

Wipro Consumer Care and Lighting, which demerged from Wipro’s core IT business in November 2012, has over the past few years also cut down on a number of its brands and products, as the company wants to focus on select flagship brands.

“For example, when we took over Unza we had 48 brands. We’ve brought it down to 22. That’s been a big cut down. That’s overall. But in each country, we’ve cut down for instance, in Middle East we used to have 7-8 brands. We’ve cut down to 1. And now we’re adding two more. And in Unza, we’ve actually grown revenues not by adding brands, but by deleting brands,” said Agrawal, who took charge of Wipro’s consumer business in 2002.

“We’ve cut down on brands to ensure we get more focused and grow them by doing a focused strategy rather than spreading ourselves thin,” he said. Wipro acquired Singapore based Unza in 2007 for $246 million. Wipro’s consumer flagship Santoor brand also continues to perform strongly and currently holds the third position in the market, Agrawal said. Since the company demerged from Wipro’s core IT business in 2012, it has also revamped and strengthened its corporate, finance and legal teams.

“As an overall Wipro Enterprises, we’ve developed a corporate team, separate legal team (which mirrored what we had earlier in Wipro). Overall there has been a change, but not in individual businesses,” said Agrawal.

At the time Bengaluru-based Wipro Consumer Care and Lighting separated from the core IT business, it contributed about 10% of overall revenues, or about? 4,000 crore. “The organisation has grown well, let’s say from 2002-03 when we were about? 300 crore. While the numbers are not out yet, I assume we’ll be almost a shade under? 6,000 crore. We’ve grown 20 times in the last 13 years. We’ve grown organically and inorganically,” Agrawal said.

Agrawal said that the company would, with its aggressive acquisition strategy and not spare any resources and restrict itself, if it saw opportunities worth pursuing.

“From a size perspective, we don’t want to waste time chasing something very small. We have a lot of cash on our books. Given the strength of our balance sheet we can raise loans fairly easily. From an employee strength perspective, we’re about 8500 people. That’s not a constraint for us,” Agrawal said. “We will continue to do acquisitions, especially in countries like China. We won’t acquire in a developed country,” he added.