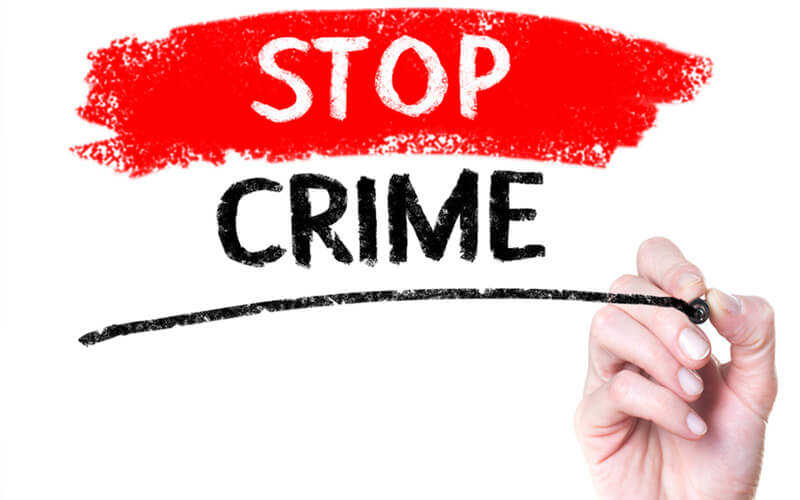 Crime is at its Peak - It's Time to Adopt Effective Measures

Over the years, the crime rate in the country has increased many folds and to prove this fact; one just needs to take a look at the morning newspaper. With every page filled with atrocious crimes committed all across the country, it has become the need of the hour to adopt effective measures to fight crime.

Ranging from analyzing the reasons behind the increased crime rate to adopting futuristic technology for surveillance, effective measures are required to ensure better results.

Below are some of the crucial measures that need to be adopted soon to manage the critical rate of crime in the country:

There are always a number of factors that lead and accelerate the crime rate in an area. Social factors like poverty, gender discrimination and alcohol abuse are complex and cannot be solved in a short span of time. However, there are some other factors which play a vital role in the increased number of criminal activity in an area. One needs to trace these factors and try to eliminate the root cause.

Darkness, for instance, is one of the common factors that makes a favourable environment for crimes like theft, burglary and even stalking. Most of the crimes are reported to have been occurred at night. Therefore, people are advised not to step out at night or visit poorly lit areas. This preventive method, however, does not prove to be effective in the long run. Therefore, one needs to rather look at alternatives to eliminate such factors instead of barricading an individual’s right. One of the most effective ways is to illuminate residential, commercial and public spaces by installing LED lights. This not only improves the sense of safety among people but also discourages potential criminals to commit any misdeed.

There is no doubt that the areas which have effective surveillance tend to witness less crime. Moreover, surveillance also plays a vital role in investigation of criminal acts. Various cities like Boston and Chicago have installed public surveillance technology to cope with the increased crime rate. Some of the essential devices that can help in establishing an efficient surveillance system include CCTV cameras. If monitored by an expert team, such cameras can reveal important information about the crime in progress while the recorded footage also act as significant evidence during investigations.

LED lights manufacturers like Wipro Lighting have launched street lighting poles which also play a major role in surveillance. They can act as data stations with sensors for adaptive lighting, pollution and weather sensing and monitoring. They not only illuminate the areas but also have a 24-hour online monitoring system (GIS). Security guards and police surveillance should also be increased in crime-sensitive areas.

Rehabilitation or restoring a prisoner into the society after imprisonment is also a good measure to reduce potential crimes. It is noticed that if a criminal secures a job after getting free from the prison, they have reduced chances of committing a crime again. So, during their punishment, if offenders are taught new skills that can help them get employment in the outer world, it is less likely that they will commit a crime again.

This one is a slow yet quite effective measure that can significantly decrease crime rate. The general public should be given safety tips and preventive measures that can help in reducing crimes in their homes as well as public areas. Crimes that occur due to social and psychological factors can also be controlled through this measure. Proper education and awareness should be given about sensitive topics like gender and caste discrimination and help people respect each other’s individual choices. Moreover, it is also noticed that crimes like harassment against women and road rage occur more when people do not intervene to stop the crime. This attitude must change to put a full stop on the increasing crime rates.

Though just a few in number, if taken wisely and diligently, these measures can effectively bring down the crime rate in the country. Moreover, it is not just the duty of the law keepers but of each and every individual to stop crime by being a concerned and responsible citizen. 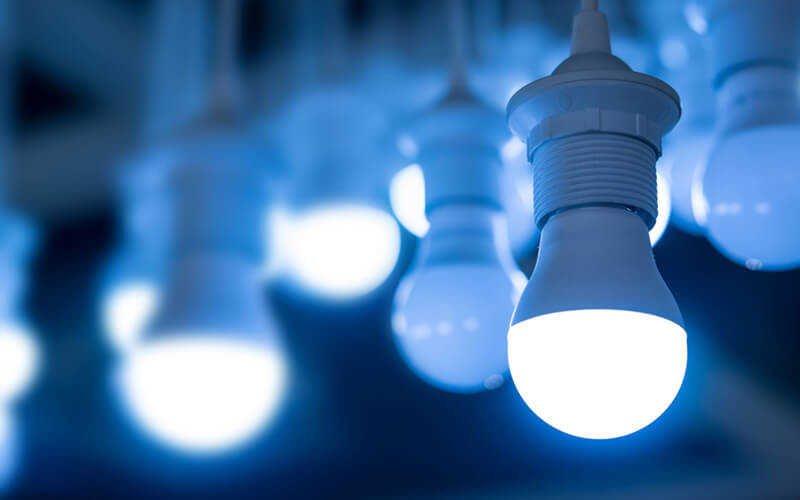 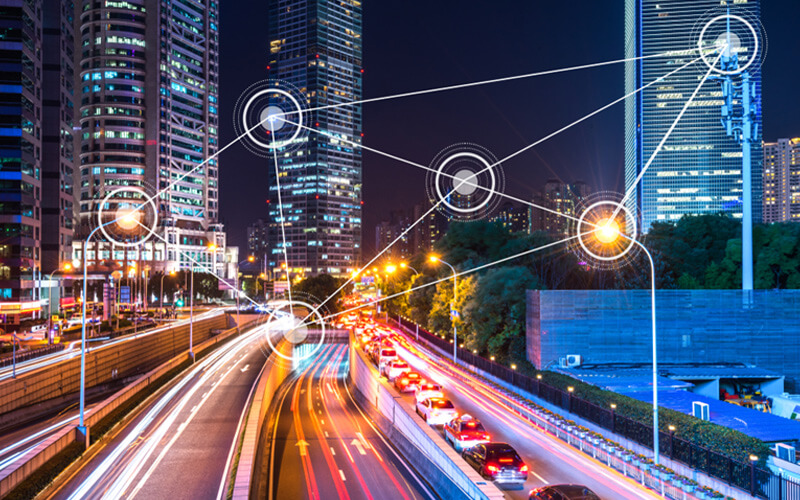 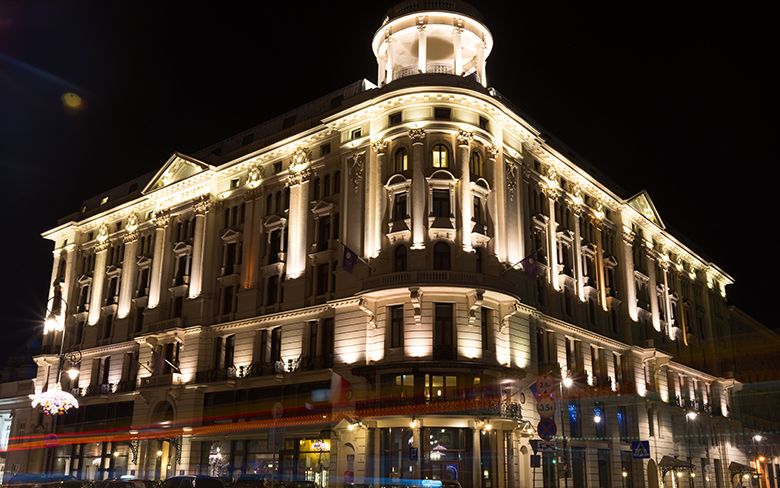