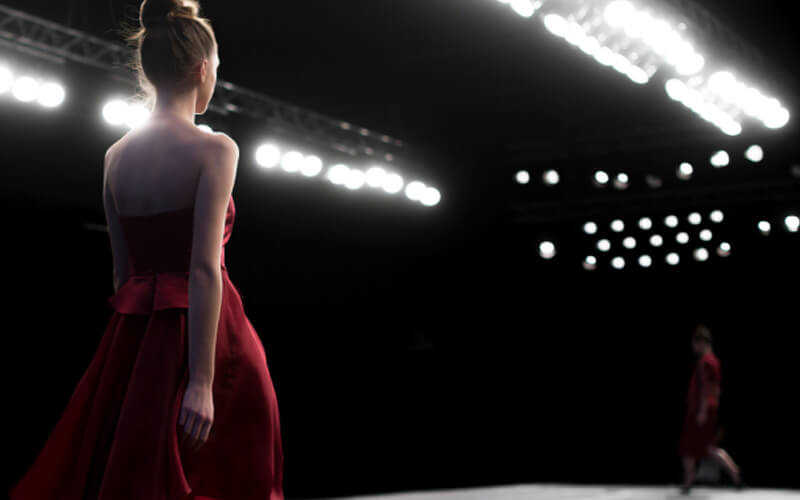 Lighting is not the first thing that comes to the mind when someone thinks of a fashion show. The glitz, glamour and the perked-up models take all the attention away from the most critical aspect of a fashion show – lighting. It can make or break a show and plays an integral role in the success of any fashion event. A careful balance of LED spotlights and floodlights gives the runway a theatrical appeal and makes it visually appealing.

Runway lighting is nothing less than an art and clubbing this art with LEDs will only increase the audience engagement while highlighting each garment presented beautifully.

Why is Runway Lighting Such a Big Business?

Apparels – the star of any fashion show should be projected to the audience with perfection. From choosing the right model to highlighting the features and the design with the right light, everything should be more than perfect. Bad lighting can change the look and feel of the apparels and can be catastrophic for the designer who invested months of their life to make the designs reach the stage. Thus, creating a fashion event that meets all the goals of the designer and makes the audience go ‘wow’ is essential.

As stated above, the star of any fashion show are the clothes projected to and for the audience. When the ambiance is lit perfectly, the design and intricate details of the garment are captured well in the audiences’ eyes and the mission of the designer is achieved. Making the models stand out is vital for the perfect fashion show runways.

With the advent of the internet, photography has become a key element in the runway business. The light should be such that each picture clicked is as clear and crisp as possible. The light needs to be thought of from the advertising point of view and needs to be geared up in a way that it makes the apparels more pronounced.

The visual feel, appearance and the overall tonality of any fashion show play a vital role in writing its success story. LED lights when used creatively to illuminate different parts of the ramp and also match the theme of the collection, have the power to make the atmosphere aesthetically pleasing. In addition, LED lights are available in a variety of colour temperature and can be easily used to influence the audiences’ mood and in making the show a hit.

Lighting undeniably plays an important role in marking the success of any runway show, yet it is the most underappreciated. It binds the entire ramp act together and expresses the emotions of the designer. Top names in the lighting industry like Wipro Lighting, have a wide range of state-of-the-art LED spotlights, floodlights and dimmers that can be used in a variety of productions including fashion runways. 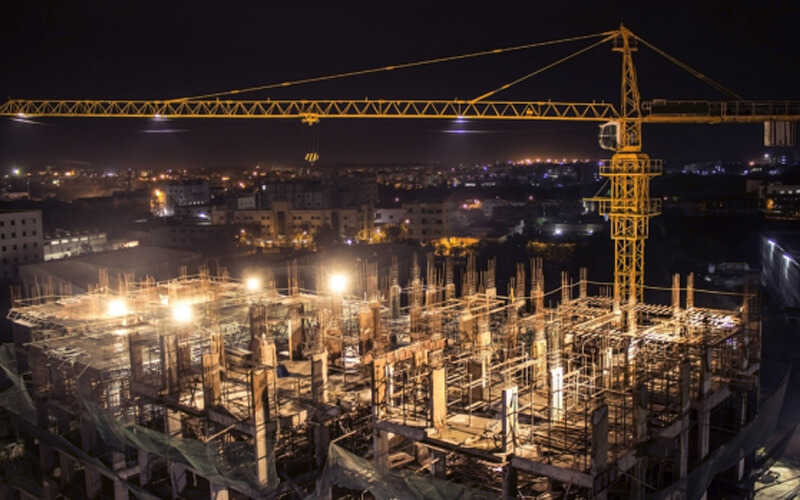 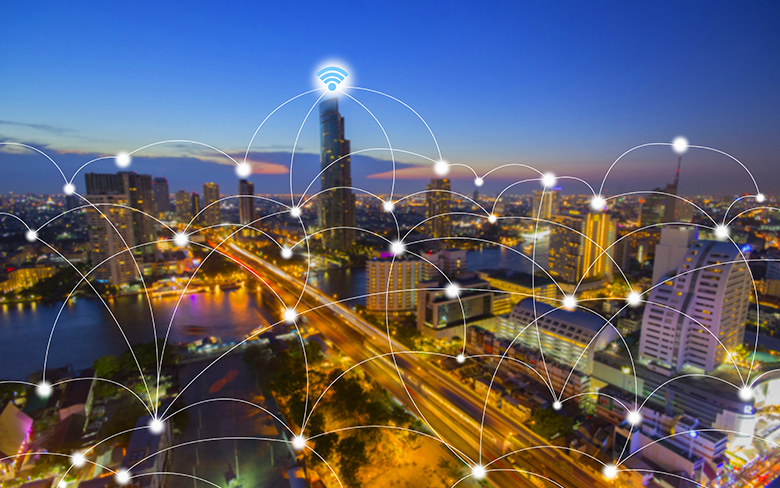 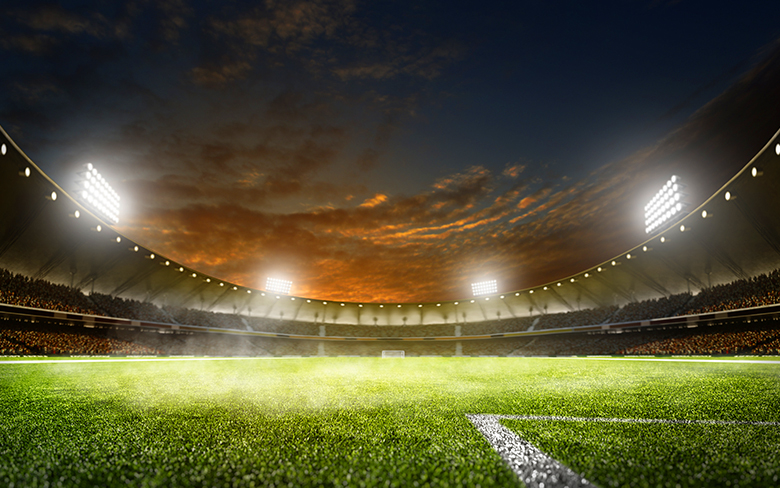 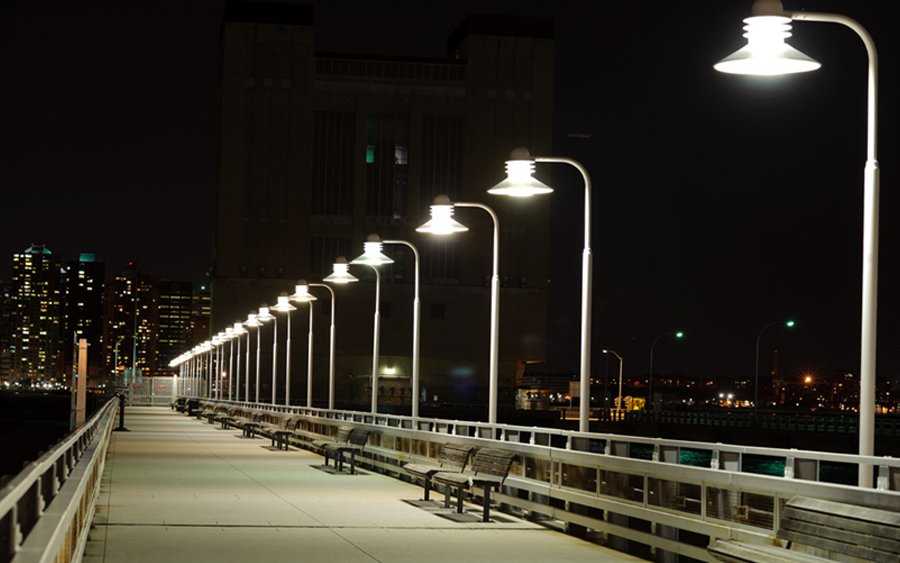