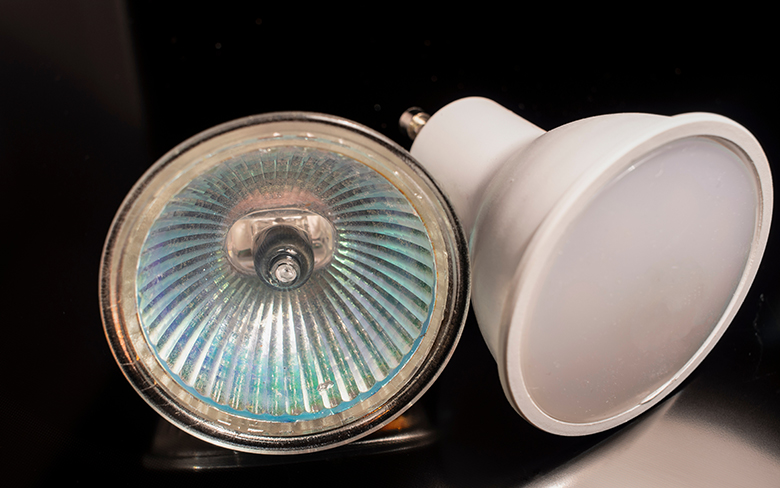 The lighting industry has rapidly evolved and undergone several innovations as the commercial lighting manufacturers have worked consistently hard to make lighting appliances better with time. They probably achieved the biggest millstone in the history of lighting with the introduction of LED lighting solutions that have surpassed all their counterparts (incandescent bulbs, CFLs, etc.) on all the fronts.

LED luminaires are the most efficient, sustainable and durable lighting fixtures in the world today that have gradually paved their way in almost all the industrial as well as commercial verticals. Unfortunately, some people still rely on traditional lighting fixtures like halogens and unintentionally refrain themselves from savouring the numerous benefits associated with LED lighting solutions.

Here is a small comparison of LED based luminaires and halogens that asserts LED lighting fixtures to be better in every sense:

While halogen lights are much cheaper than LED lighting fixtures, they still fail to deliver long-term benefits to the consumer. Unlike the energy efficient LED lights, halogens consume a far great amount of electricity to furnish the required illumination levels. In fact, the leading LED lighting manufacturers assert that a 100 watt halogen can produce a light output of almost 1900 lumens, whereas only a 10 watt LED can furnish a light output of the same lumen levels.

Halogen lamps operate using halogen gas and a tungsten filament based circuit. Though they are capable of producing high standards of illumination, they are leveraged with severe heat emission issues which makes them prone to hazardous risks. For instance, halogen bulbs turn most of the consumed energy into heat and can lead to fire accidents. On the other hand, LED commercial lights convert almost 95% of electricity into illumination and waste a mere 5% as heat.

Apart from the efficiency and heat emission issues, halogens are also leveraged with durability issues. As per the leading industrial lighting manufacturers, LED lights can last more than 40 times longer than the traditional halogen lights. In fact, the LED lights manufactured by Wipro Lighting can last for almost 50,000 hours, saving the consumers from the hassle of replacing the lights from time to time.

Moreover, LEDs surpass halogens on the basis of sustainability as well. These lighting solutions contain no chemicals or hazardous substances and emit a very low amount of heat. This makes them a truly efficient and sustainable lighting solution for a wide range of commercial purposes. 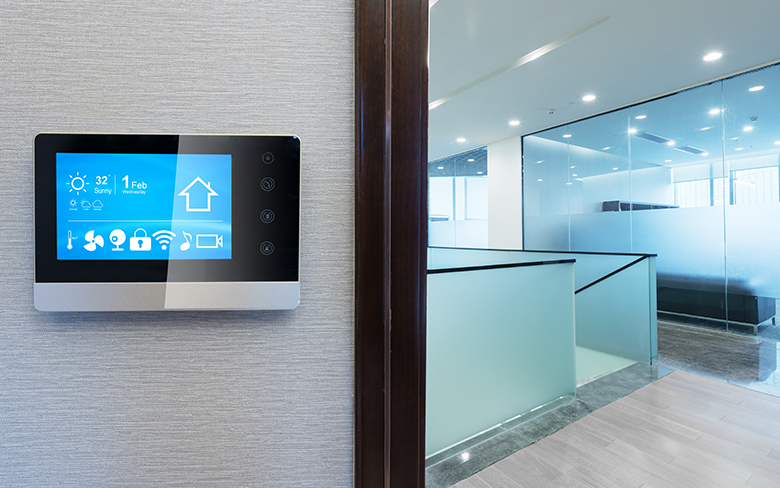 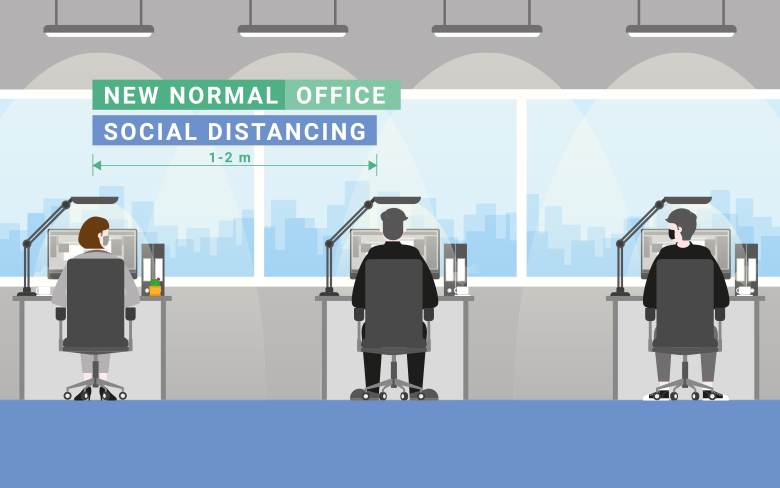 How to Stay Safe When Returnin... 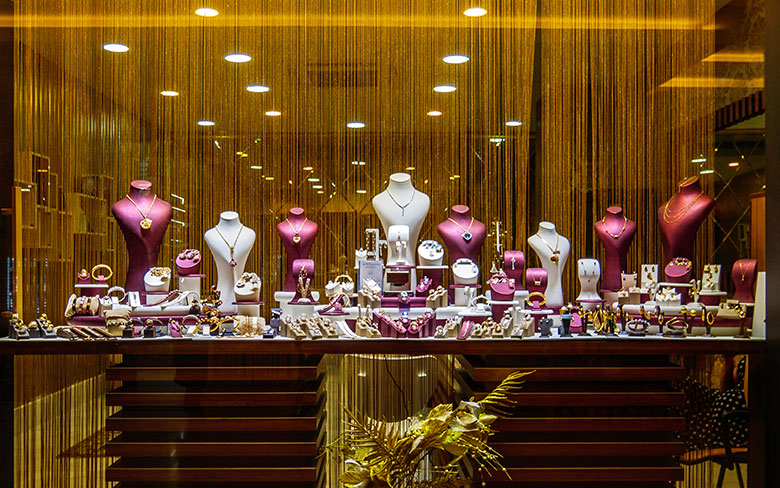 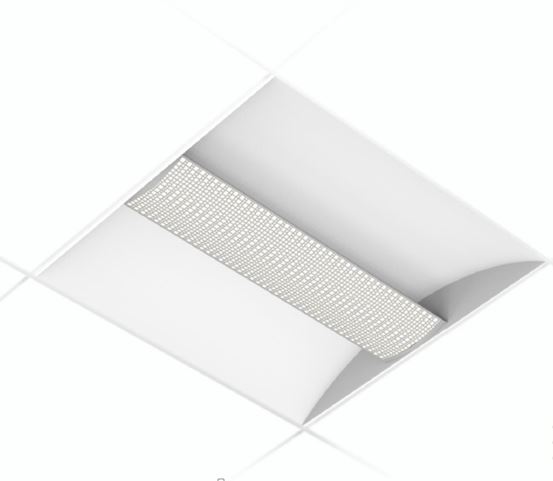 All you need to know about WIPRO MIST
Read More 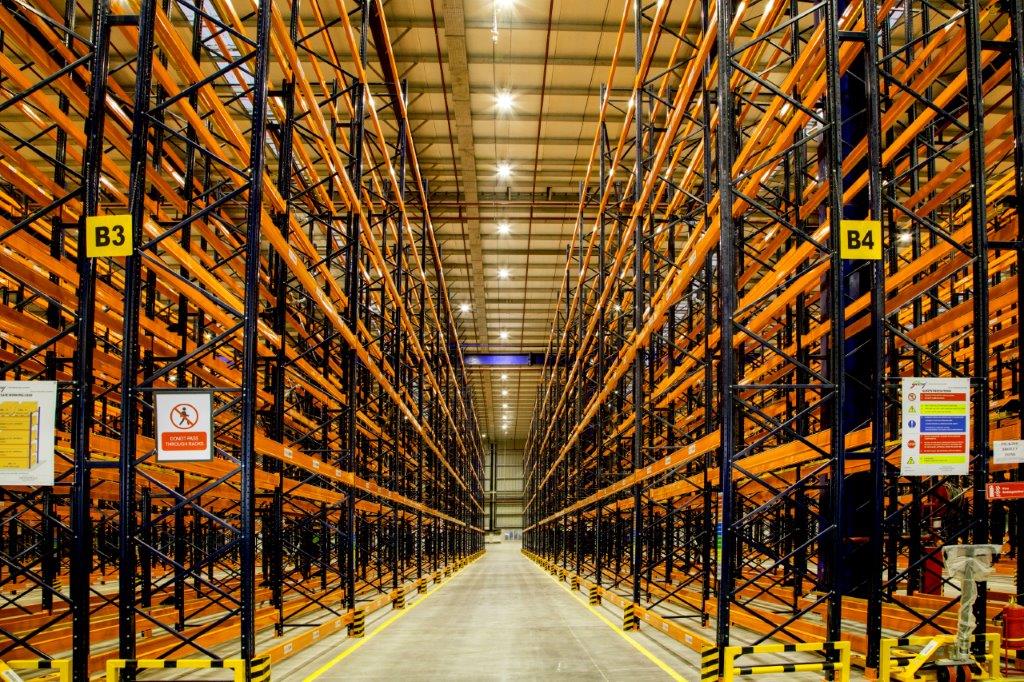 All you need to know about WIPRO's Radial UNO
Read More 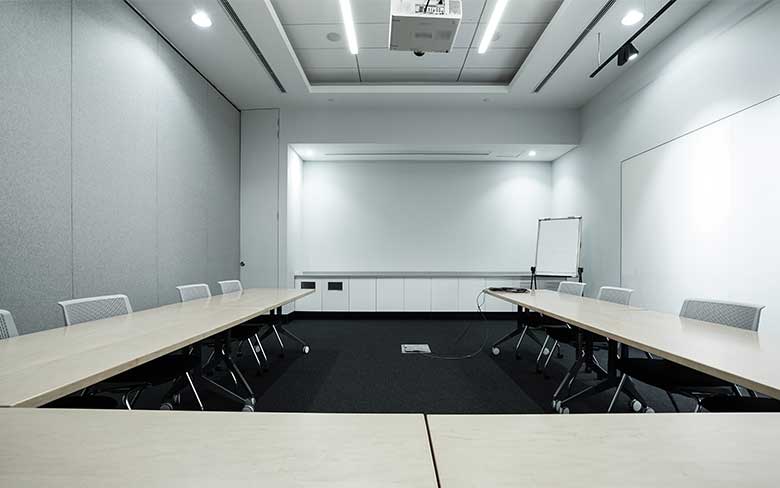