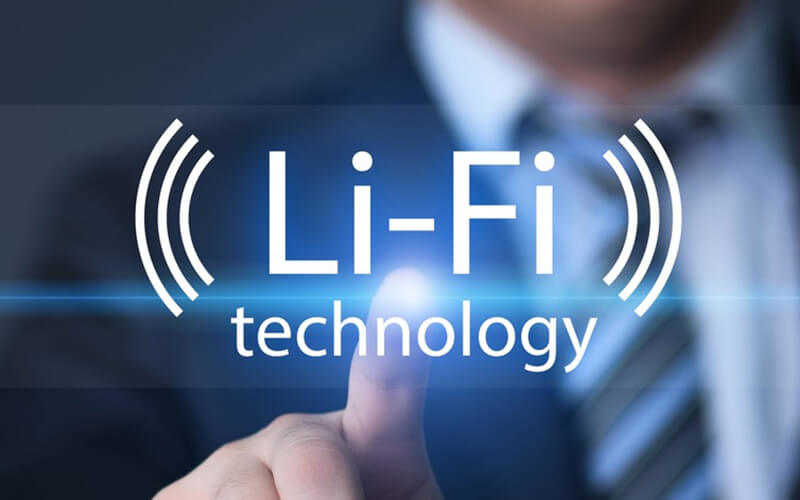 Today’s age of information is nothing short of a technological wonder.

The sudden surge in internet consumption and digitalization across industries is paving the way towards innovative technology. The lighting industry is witnessing groundbreaking changes and is now setting feet on the Internet of Things (IoT) and Li-Fi. Ever since the introduction of LED lights in the market, the room for innovation is only increasing. The consumption needs are changing which is leading the LED light manufacturers to find more avenues of research and development.

What is Li-Fi and How Does It Work? 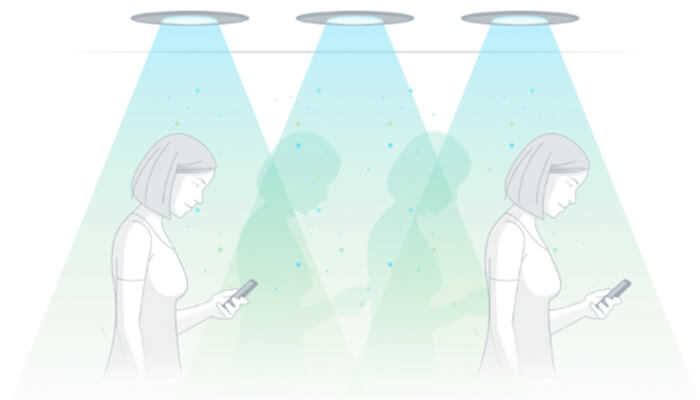 Li-Fi or ‘Light Fidelity’ is a wireless optical networking technology that makes use of LED lights to communicate and transmit data between devices wirelessly. LED lights form the basis of a wireless network whereas Li-Fi enables the transmission of data by modulating the intensity of these LED lights. A photosensor receives modulated light which is then demodulated into electronic form. Since LED lights can be turned on and off repeatedly at a fast rate, this allows them to stream data at high speeds. However, the current technology that powers Li-Fi is based on modulating the intensity of light to transfer data. Li-Fi has 1000 times larger spectrum available for wireless communication which can significantly reduce the load on the existing Wi-Fi network.

The applications of Li-Fi are limitless and still a broader topic of research. Basically, Li-Fi will enable internet access anywhere where there is an LED light. However, in the present day, there are numerous applications already in works. Let’s take a look!

As one of the most sensitive working environments, the healthcare industry must adhere to the challenging regulations. For example, the use of Wi-Fi is prohibited inside hospitals as it can interfere with medical devices such as MRI and even treatment of patients. Li-Fi, on the other hand, offers a feasible opportunity where visible light communication can enable data transfer in such EMI (Electromagnetic Interference) sensitive environments. It can further aid in robotic treatment and laparoscopy. 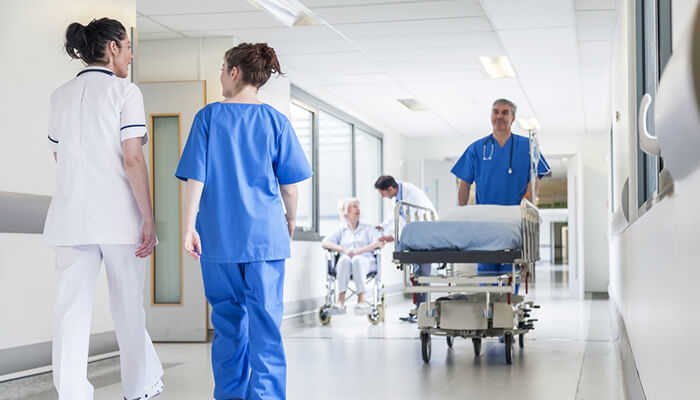 Power Plants and Other Sensitive Areas

Sensitive areas are like Power Plants need fast digital communication to monitor grid-integrity and demand. Nuclear Power Plants, instead, need to monitor core temperature and send it across quickly. Wi-Fi can negatively affect the sensitive areas because of its radiation; however, the implementation of Li-Fi in such areas can provide a safer and faster measure. Furthermore, Li-Fi can provide a viable data transfer solution for chemical plants where transmission or frequencies from Wi-Fi and other could be hazardous. 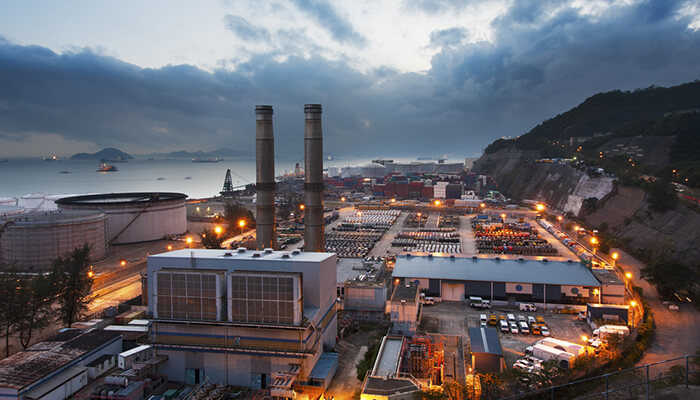 The implementation of Visible Light Communication on the road can take place through vehicles and street lights. Li-Fi can deliver practical solutions and sense situations like pre-crash sensing, collision, lane changing, traffic signal violation, and such. Data transmission through Li-Fi has extremely low latency which makes it ideal for communicating with a vehicle to vehicle. Furthermore, it can also help in managing traffic and decreasing the number of accidents. 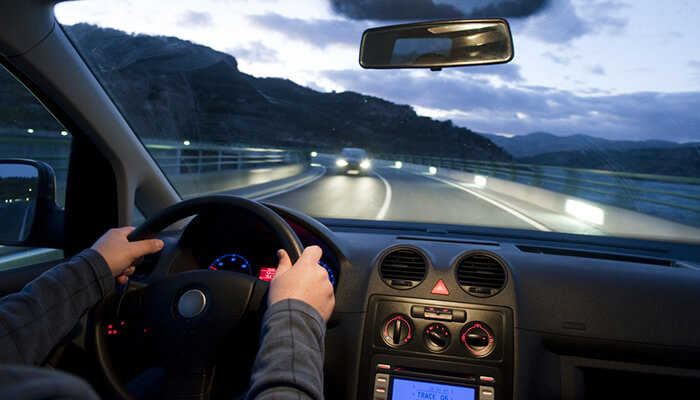 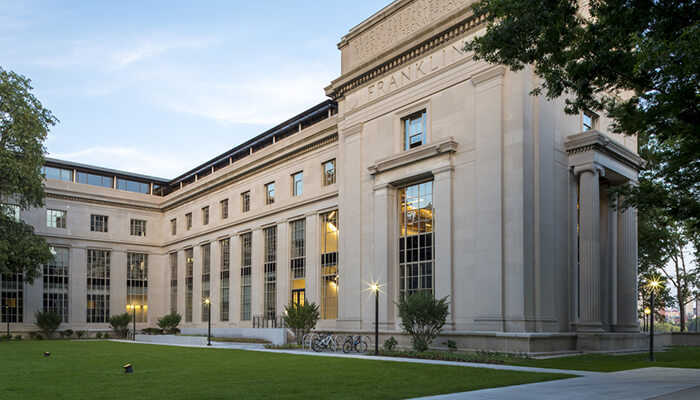 At present, internet access in aircrafts is limited as the cellular networks can interfere with the navigational system. Li-Fi can serve as a practical option for data transmission inside an airplane. If the lighting system inside an aircraft is refurbished with LED lights, passengers will finally be able to access the internet. 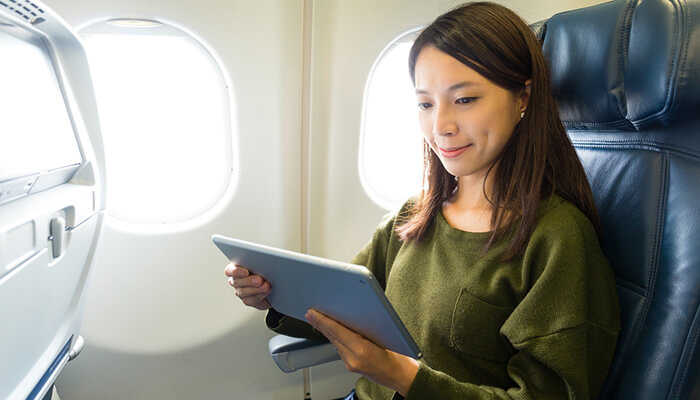 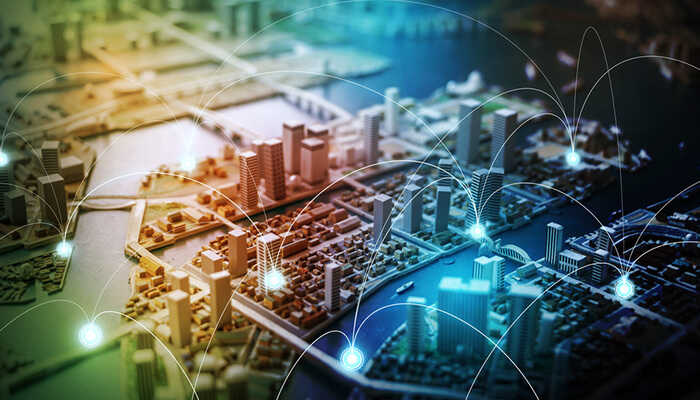 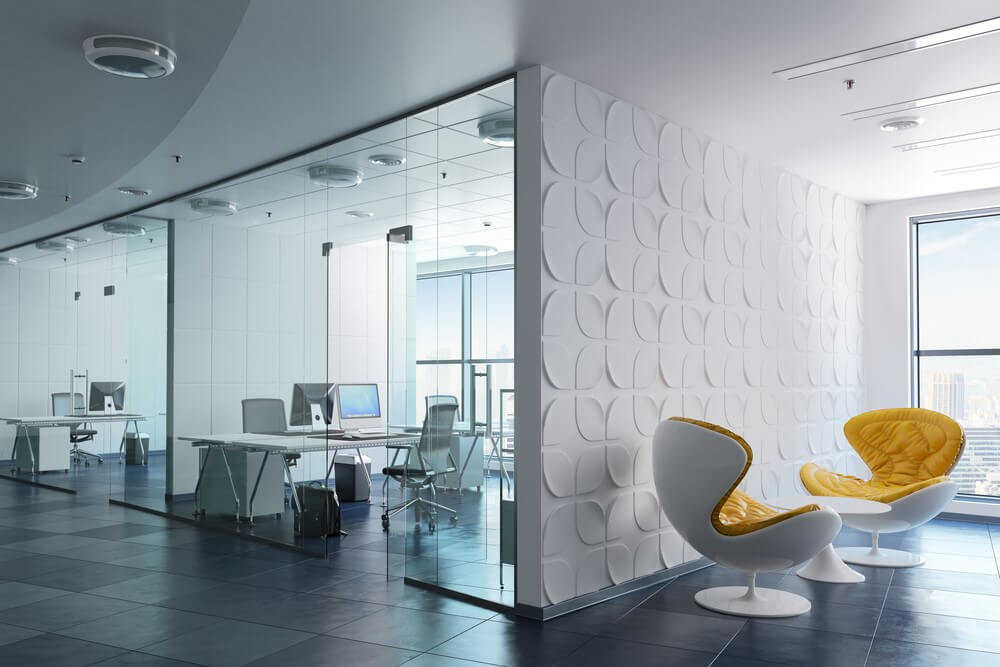 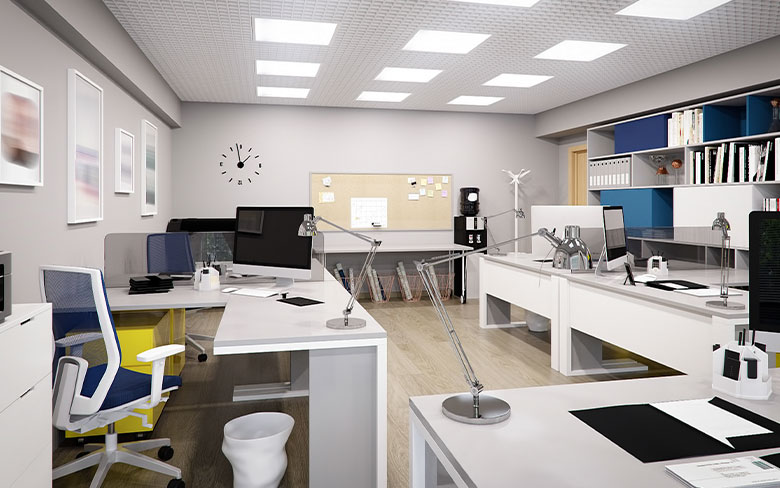 How to Illuminate Spaces With a Low Ceiling?
Read More 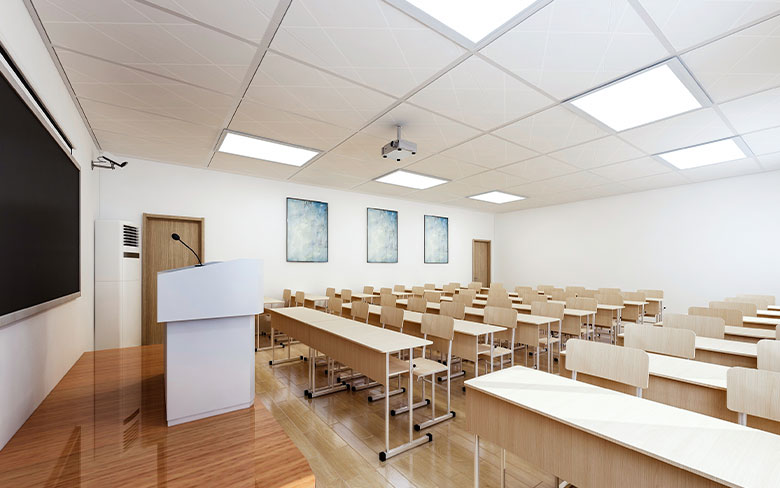 Back to School: Here is why Human-Centric Lighting is Important
Read More 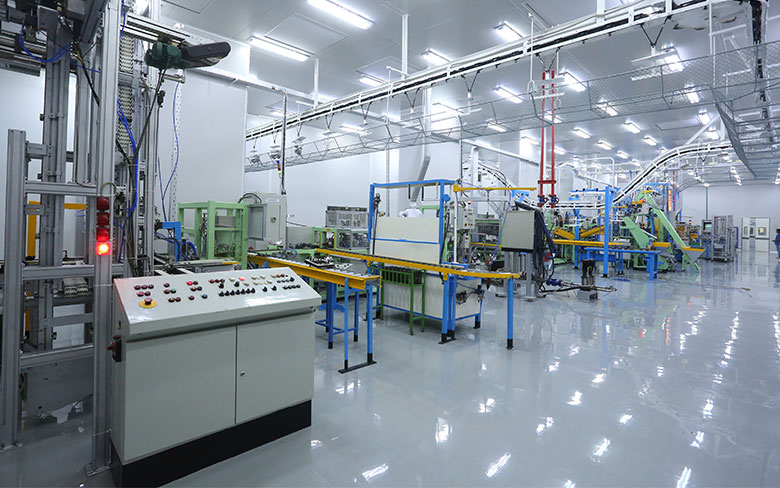 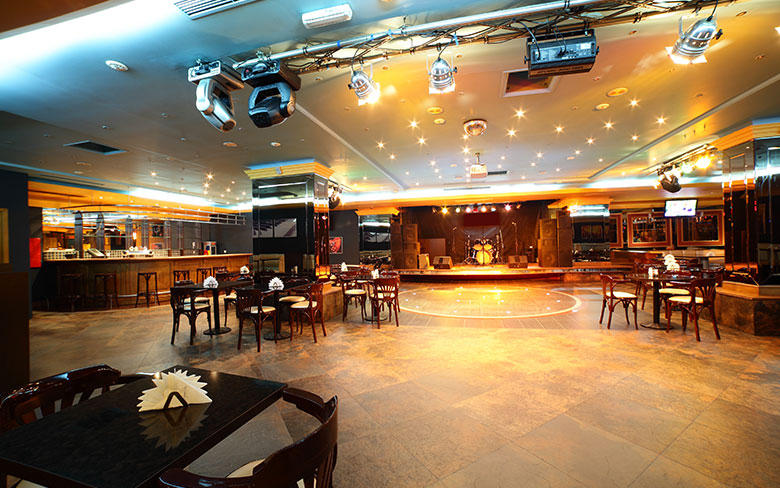 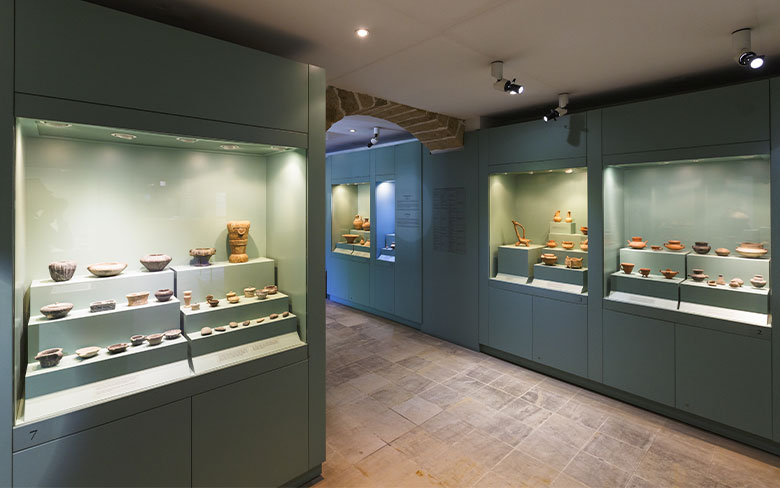