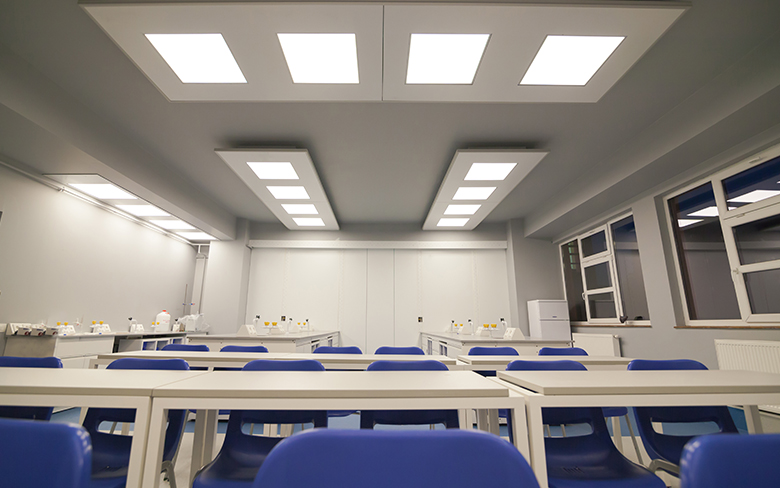 The lighting industry has undergone a lot of innovative changes over the period of time. Earlier, people used incandescent light bulbs that consumed a significant amount of electricity and had a shorter life. However, these were later replaced by compact fluorescent lamps (CFL’s).

The introduction of CFL’s brought the first major lighting evolution based on energy efficiency. These lighting solutions used around one-fifth to one-third of the electric power and lasted almost 15 times longer than the traditional incandescent bulbs.

Later in time, the LED light bulbs entered the market and took over all the other types of lighting solutions. They required less wattage than CFL’s, achieved greater energy efficiency, and lasted longer than any other type of light. Furthermore, the commercial lighting manufacturers are now continuously making improvements to the quality and energy efficient capabilities of LED’s. However, despite being the best option, the modern world is still under the belief of false myths that surround the LED domain.

Here are 3 prevalent myths about LED’s in the market:

LED’s were initially launched as pricy possessions and were a bit expensive than other types of lights. However, their prices have significantly decreased over the period of time. Since LED’s have a longer lifespan and offer boosted energy efficiency, they help people to save and avail long-term benefits. While an extended life drives their cost significantly down, energy savings (up to 80%) makes the ROI even better.

LED’s surely have a longer lifespan than the traditional incandescent bulbs and CFL’s. However, this doesn’t mean that they can last forever. According to lighting experts, LED’s aid people with long-term benefits but they are not a one-time investment. They are electrical devices that are prone to wearing out with extended usage. Many trusted LED lighting manufacturers claim that LED’s can last up to 50,000 hours.

Earlier, LED lights were seen as unnecessarily brighter lights that emitted a strong blue or white color. But with the recent innovations, LED’s are now coming with a range of lumens and color temperatures. They are available with a variety of hue and illumination levels. Furthermore, LED lighting has been scientifically proven to be the best artificial lighting solution for the human eyes. 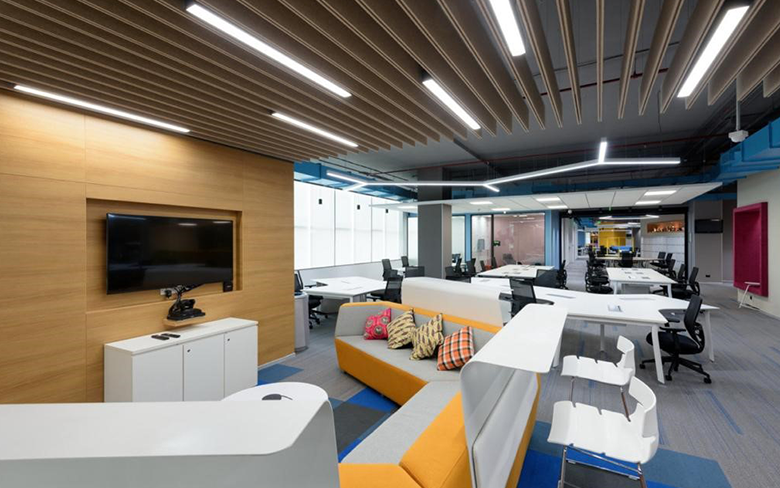 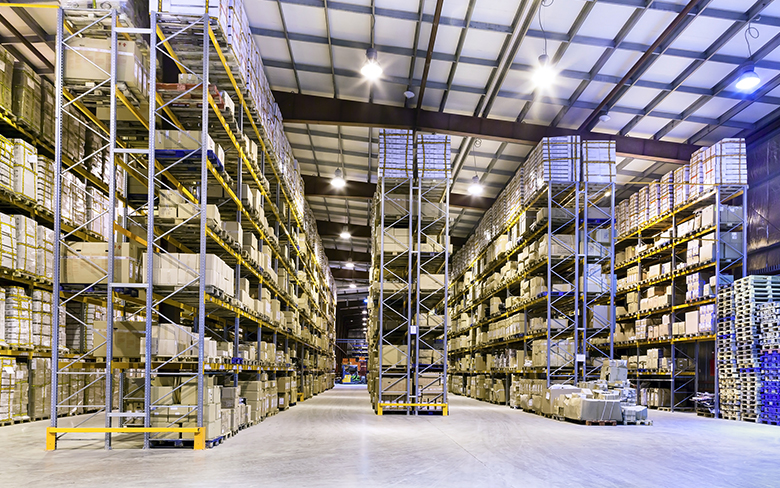 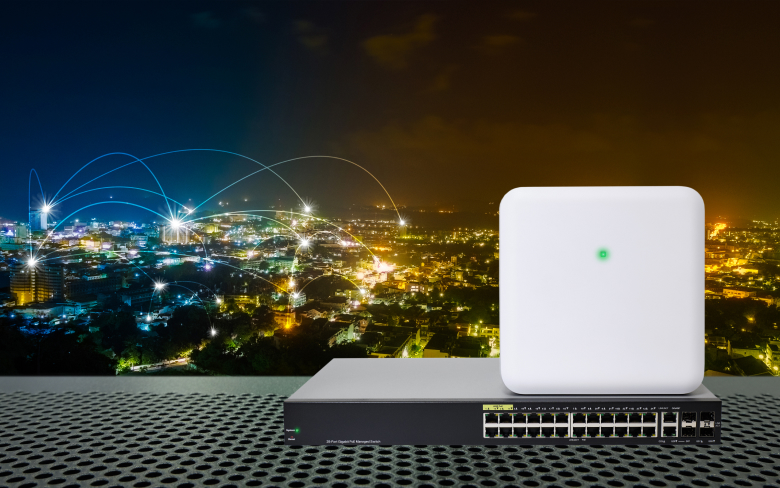 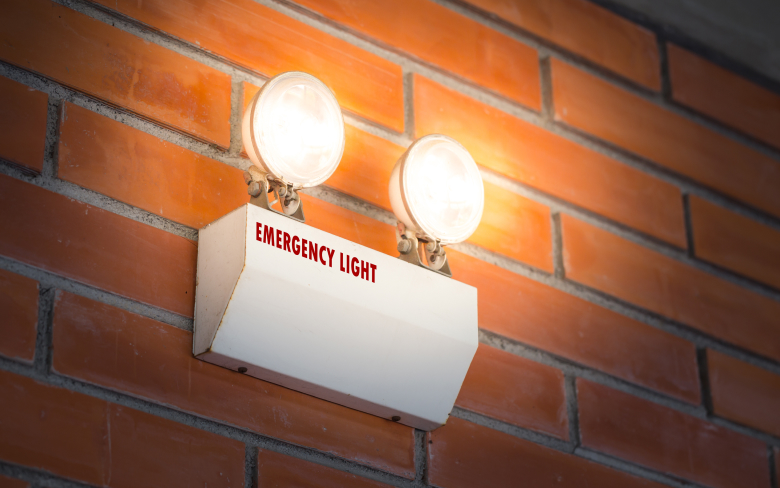 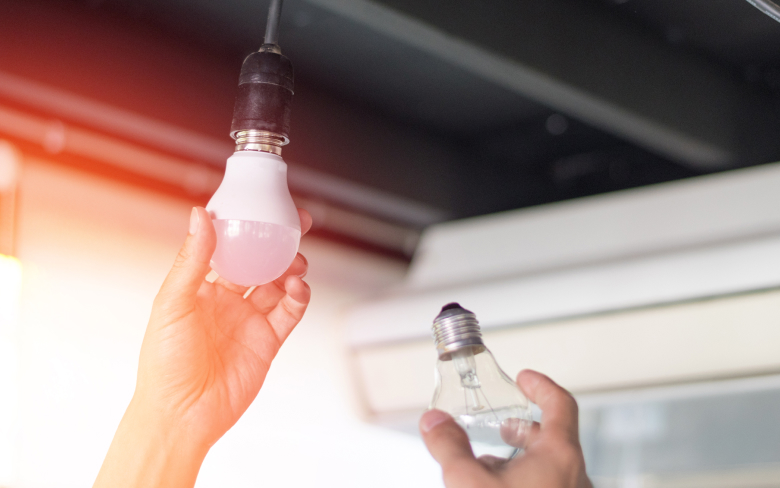 5 Myths and Facts about LEDs You Must Know
Read More 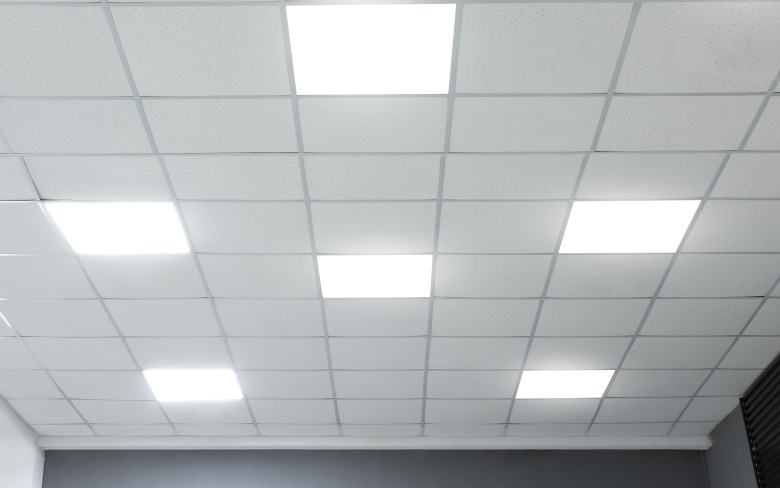 LED Ceiling Lights: Everything you Need to Know Before Making a Purchasing Decision
Read More 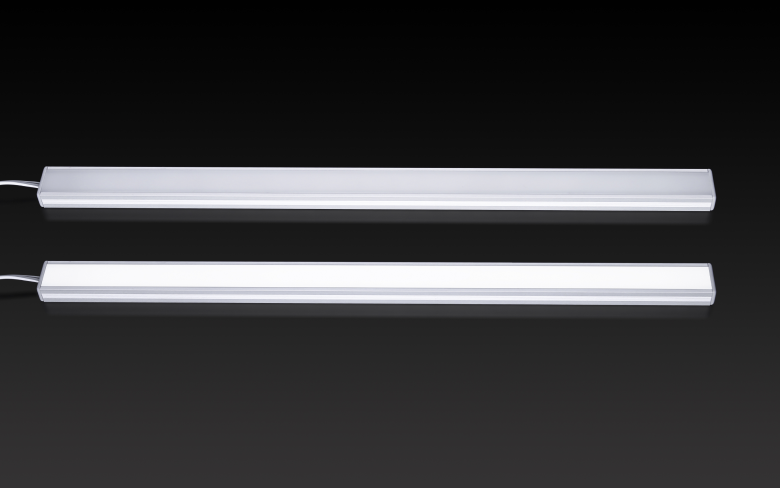