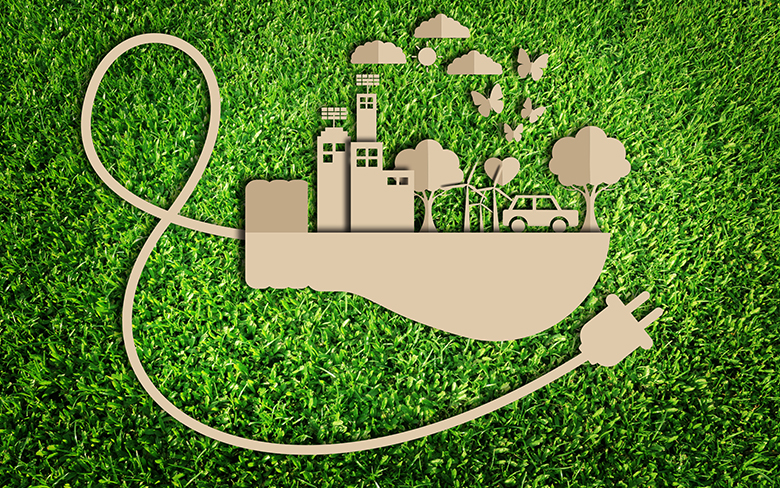 Apart from being the seventh-largest country by area, India is also the largest democracy in the world. Often acknowledged as the land of culture, India is home to more than 135 crore people, which makes it one of the most diverse countries in the world. However, it is burdened with a host of economic and social challenges.

Ironically, overpopulation is one of the biggest problems in India that has led to various other concerns, primarily with regard to the poor handling of resources. For instance, India has had to face an increasing deficit in power supply for the past two decades. This makes energy efficiency the prime need of the country.

Being a developing nation, India allegedly has limited capability to provide cutting-edge low-carbon technologies as of now. In fact, as per the data of 2018, India was highly dependent on fossil fuels like coal for meeting its energy demands with the latter accounting for almost 74% of electricity generation in the country.

Fortunately, India is gradually taking significant steps in order to meet its sustainability goals and energy demands efficiently. Two of them being, encouraging the use the LED lighting solutions and schemes like Unnat Jyoti by Affordable LEDs for All (UJALA) and Street Lighting National Programme (SLNP).

Unnat Jyoti by Affordable LEDs for All was launched by the Government of India in 2015 in order to promote efficient usage of energy for all. It is considered the world’s largest program under which LED bulbs were distributed by the electricity distribution companies at subsidized rates. As per the National Ujala Dashboard, more than 36.5 crore LED bulbs have been distributed till now that has assisted India in saving almost 47,640 mn kWh energy and reducing 3,85,88,033 t CO2 every year.

On its way to becoming energy efficient, India has experienced massive growth in its LED market. For instance, India’s LED market has grown 130 times in just five years and the sales of LED lighting solutions skyrocketed from 5 million bulbs per year in 2014 to 670 million in 2018. This alone has resulted in 30 terawatt-hours (TWh) of annual energy savings. Moreover, the number of LED lights in the country has also increased at a fairly high pace within the same period of time.

The promise of Wipro Lighting

In order to help India meet its energy efficiency goals, Wipro Lighting is leading the way for driving LED adoption in the country. We are not only innovating with LED luminaires for building smart lighting solutions but also encouraging sustainability by lighting 55% of the green buildings in the country. 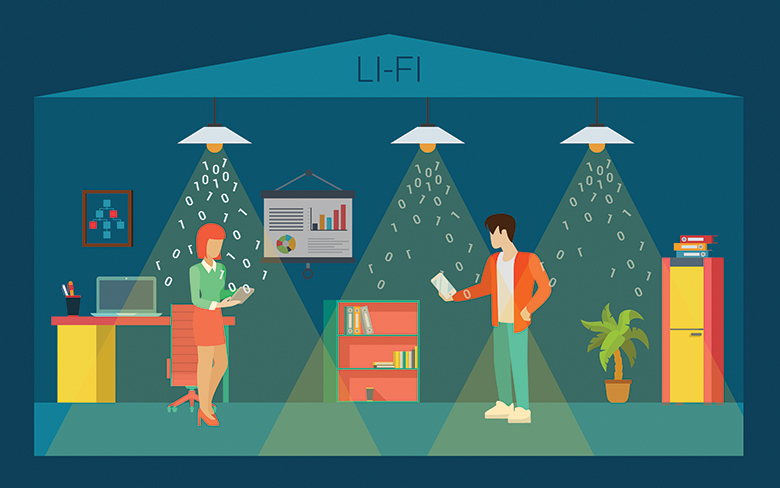 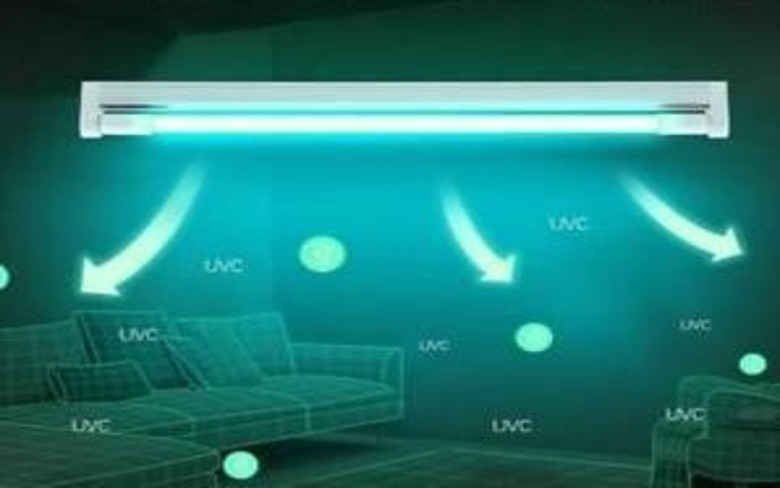 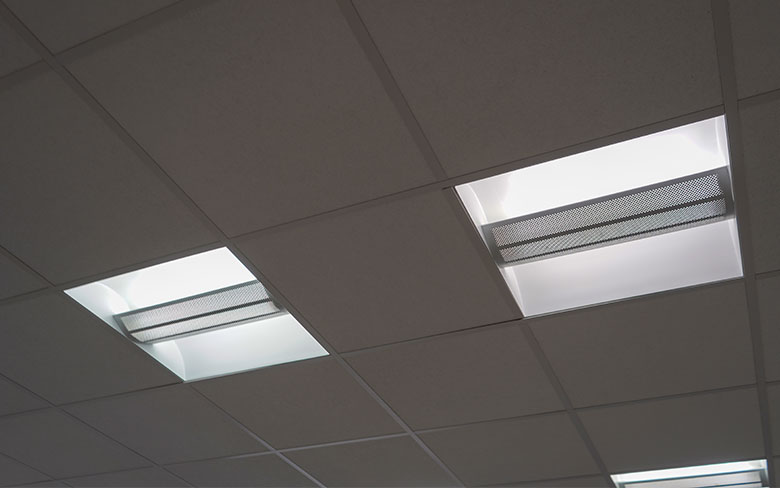 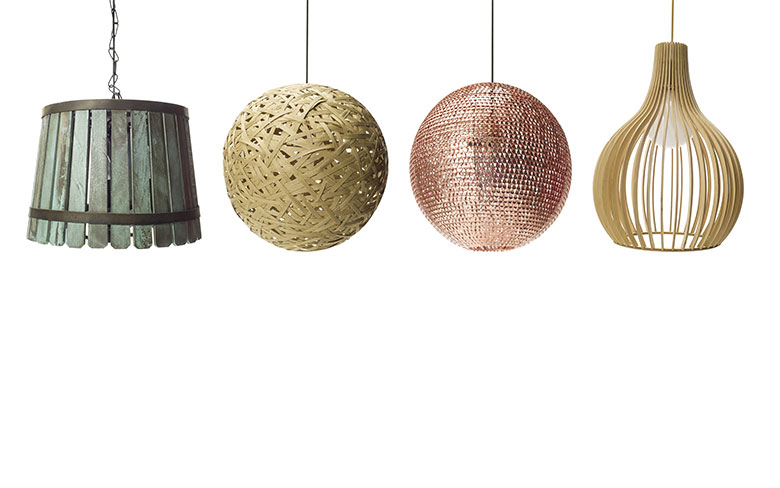 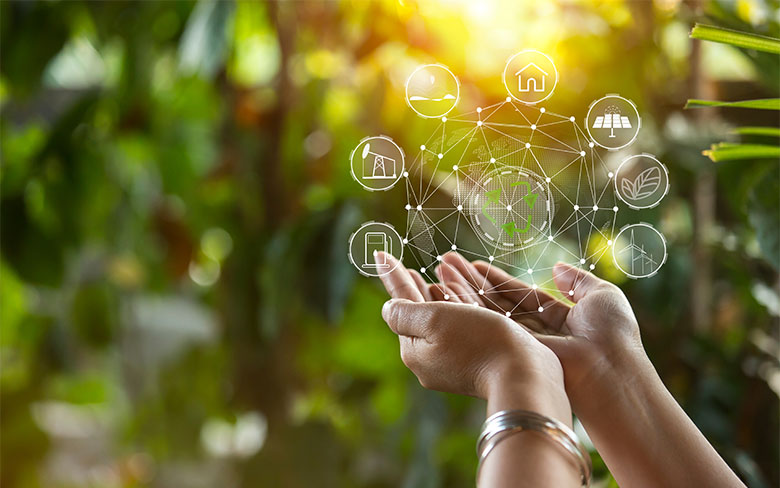 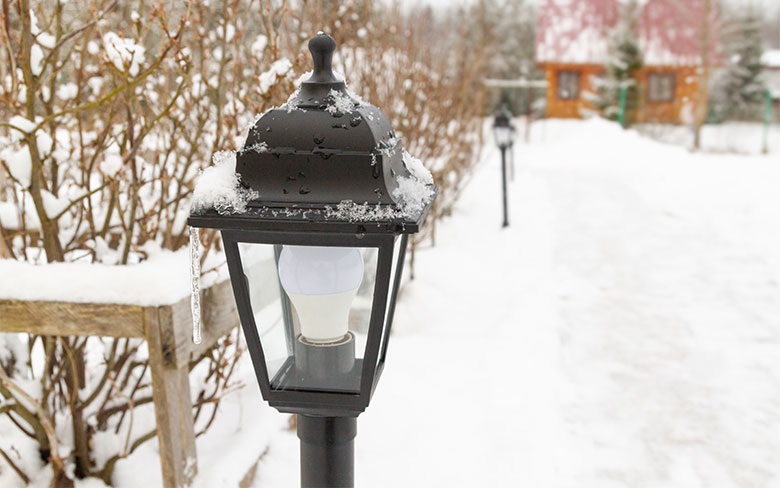